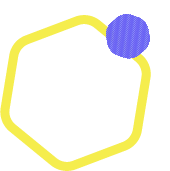 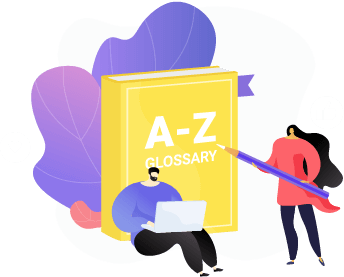 A/B/n testing is where multiple forms of web pages are tested against each other to understand which one of the options delivers the highest conversion rate. The traffic is evenly distributed between the multiple versions of the page to evaluate performance.

In addition to the control found in A/B testing, this has at least 3 more variations of the website tested—perhaps, the primary graphic on the landing page. The traffic is directed to these 4 pages in an appropriate percentage.

A/B testing is a critical method to analyse and understand which particular version of the page converts best. In many cases, A/B testing is not just enough, some situations require us to test more than just two versions/variations of the page, A/B/n testing is the way to go.

What is A/B/n testing?

‍The n in A/B/n refers to the number of variants being tested. N can be as few as 2 or as high as an “nth” — there is no limit to how many versions you can test against your control.

Why would you want to A/B/n test?

‍A/b/n testing essentially aids marketers to understand and identify which versions of the page are converting better.  It is largely useful in scenarios where you want to publish and see which versions are performing and could be made as a permanent one.

‍It’s critical to understand the difference between terms multivariate testing and A/B/n testing as they are commonly used juxtaposed one another or interchangeably.

‍In an A/B/n test there is only one change tested at a time, it can be any specific variable on the page, could be a headline, an image, etc, but in a multivariate test, testing can be done beyond single variable, it could be more intense, where you are changing multiple variables at once.

Hence while running an A/B/n testing it is critical to know that it’s not where you test multiple variables on the page but it is testing only testing multiple variations of the page with only minimal variables put to experimentation.

Why is A/B/n testing important?

A/B/n testing essentially allows us to look at any change we make and say we got that ‘spot on’ as it allows us to determine which designs and templates drive engagement and conversion among users. In situations where we have more than one competing ideas for what would be the best website layout, A/B/n testing can help us take a result-based, data-driven approach to settle this debate over most other unconvincing ways. Here, the pages in contention can be tested against one another at the same time and the data can be used to determine the winning variation.

In addition, these tests turn the spotlight on the features that convert better which can then be used in new tests on other pages in the site. This way one does not have to opt for one template entirely but can pick the best features from the other templates that tend to work just as well.

Navigate between the letters, to explore the glossary terms