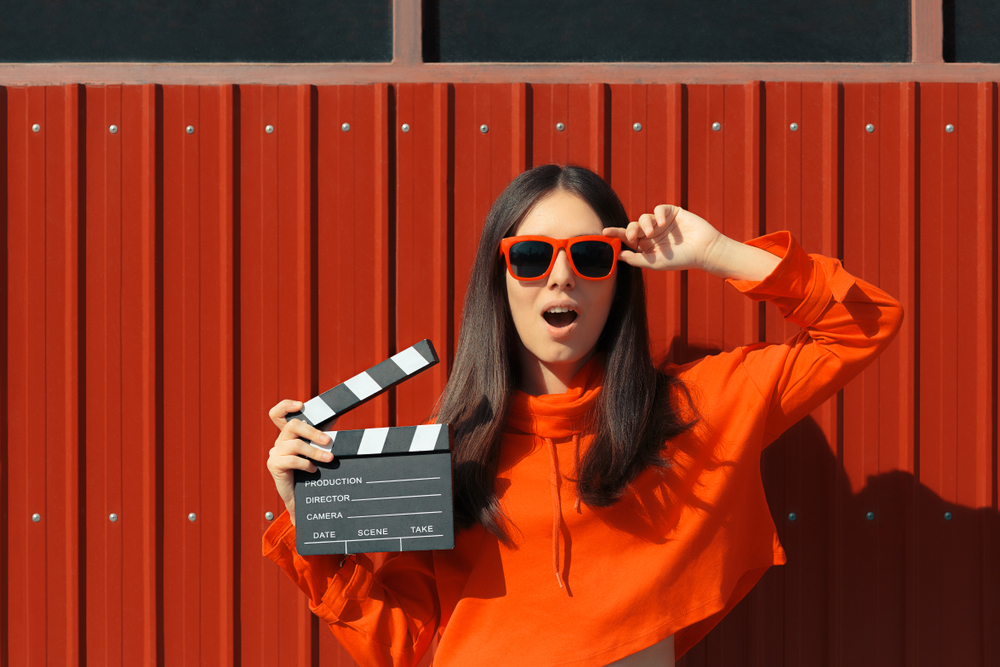 Fashion is a visual art. Colors, textures, styles, cuts, and fit come together to create ensembles giving us a glimpse of the wearer’s personality. With its commercialization, the artistic essence of fashion is often overlooked. Here comes the role of fashion films, which unlike the traditional visual ads show the art angle of fashion more than the commercial selling perspective.

What Are Fashion Films?

Fashion films usually have an engaging storyline that may not at all be related to fashion or clothes. The clothes are very subtly placed – these films remove the cringeworthy hyping of the products that traditional television commercials follow. Designers and brands often use these films as a platform to present their personality or that of the particular collection. Nike’s ‘Voice of Belief’ film with Serena Williams resonates with everything the brand stands for – determination, energy, honesty, youth, sports. The film is simple montage of Serena’s young training days interspersed with an adult Serena in international matches. It has her father and coach, Richard Willams’ encouraging words in the background. The one-minute film is extremely powerful – giving any viewer goosebumps. It exemplifies every bit of the brand’s tagline – ‘Just Do It’.

These films can be anywhere between just about a minute long to being a full fledged 40 minutes short film – most, however, lie in the lower range of the spectrum. Due to its length, most fashion films are watched online and not on TV – most TVCs are only about 15-30 seconds long. This brings a need to make the film interesting as the viewer is in charge, they can quit whenever they want.

The aim of fashion films is to create a complete experience for the audience. It is seen as a stand-alone watch, it is to be consumed by itself – not a promotional visual interrupting you while you are watching something else. Removing the explicitly advertorial messages also lends these film more creative freedom – giving it scope to be more appealing, aesthetic, and authentic than a television ad. These films have the opposite effect of their ad counterparts – while ads annoy people, and irritate them with the superficial promotion of products, fashion films brings in people, making them a part of the movie and therefore – the brand.

Connecting with the audience is also very important for any fashion film – as there isn’t a TV channel being paid to play it every few minutes or a publicity agency that is the sole distributor. The popularity and success of the film is almost entirely dependant on the audience’s feedback and shares.

Elements Of A Good Fashion Film

The internet audience, unlike television audience, are not bound to watch any video. They get to pick and choose what they want to watch and when they want to quit it. Only the interesting, well made fashion films are going to make a dent in this audience. Fashion films like Kenzo’s The Everything prove this. Despite being much longer than the average 2 minute fashion film, this film garnered a lot of appreciation for the storyline and screenplay.

While fashion films are much more pleasing than the usual TVC, the more subtle placement of products does make it hard for buyers to find what they are looking for. Making these films shoppable can help retain the pleasing aesthetics of fashion films and sell products without distracting the viewer from the screenplay.

Using Vue.ai’s Image Recognition and Computer Vision technology, VueStudio can make every video shoppable, providing the flexibility to edit, create and design each video based on specific brand requirements. The entire process of converting your video into a shoppable one can be done in five easy steps.