How Do Brands Benefit: Decoding The Hypebeast Phenomenon 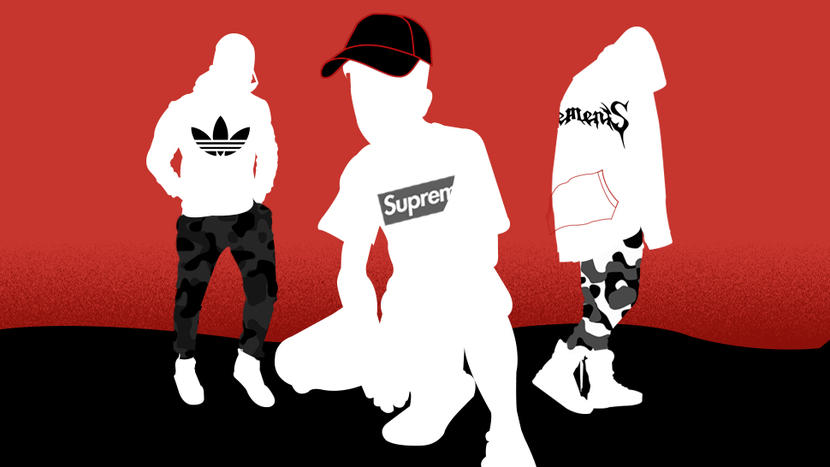 If you haven’t yet heard of the hypebeast phenomenon, you are not alone. This niche subculture, often in fashion but also several other areas of retail, is all about exclusivity. A hypebeast, over time, has come to mean many different things from a popular blogging website to a group of culture influencers.

As the name suggests, a hypebeast is often a person or a group that influences a very niche aspect of fashion retail. In the kind and devotion of their following, they are no less than a fraternity group. Being part of a hypebeast culture is all about being ‘in the know’.

The Evolution Of The Hypebeast

Today’s hypebeast may be an Instagram influencer and reseller, but back in the early 2000s, hypebeasts were people who took the fashion narrative into their own hands. 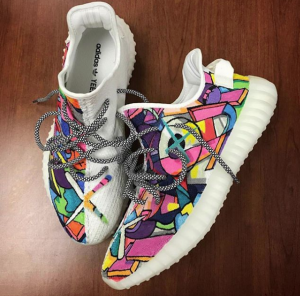 The rise of the millennial hypebeast can be attributed to the relatively high social dissonance and angst in 2000. Streetwear as a trend saw a rise during this time because people took to buying fakes and rip-offs of products. The idea here was not to pretend to own the real thing, but to make a statement against the exclusive nature of fashion. The common hypebeast theme was, “If you can have it, so can I.”

As a result, the hypebeast groups became a safe space for several teenagers and young adults who found fashion to be the best medium to find acceptance, and to break free of where their social and economic strata placed them.

In that sense of the word, hypebeasts were probably the first social influencers of the fashion industry.

Today, the term ‘hypebeast’ is an influencer with the purchasing power and the patience to go after limited edition items, become the new hot influencer on the scene, and use this influence to sell the same product for twice its original price. The skater brand Supreme has been credited for being the brand that started the hypebeast culture.

The Brand Supreme And The Rise Of The Hypebeast

When Supreme started selling quality merchandise for the urban skater, they probably couldn’t have foreseen the demand storm that their products would set off. For one, everyone soon found out just how good Supreme products really are and everyone wanted to own them, no matter the price.

Then, the establishment of Supreme also coincided with the rise of the streetwear culture. Suddenly, Supreme’s merchandise was not just for skaters but for anyone wanting to flaunt the latest streetwear trends. 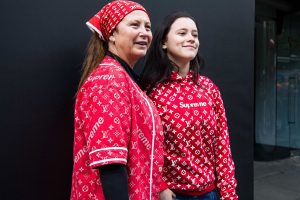 Together, these two aspects made the brand so powerful that today, anything they launch sells out in a matter of minutes. The huge gap in demand vs. supply perfectly supports the hypebeast culture because people can now buy these products and sell them for a huge premium- because demand still exists.

Supreme’s founder famously made a statement that he absolutely loathes this practice since Supreme tries to manufacture limited quantities and do a good job with them while also keeping the prices competitive. But because the hypebeasts, in their turn, continue to sell the merchandise at their own prices, it makes Supreme as a brand look expensive.

That said, Supreme has also collaborated with several luxury fashion labels, the most famous of these collaborations being with Louis Vuitton. So it is fair to say that the brand’s positioning itself sits in the luxury segment.

Dissidents Of The Hypebeast

The hypebeast of today faces criticism from some young buyers who would rather buy fashion for the sake of their own beliefs than to support the latest trend.

Other critics of the hypebeast also talk about just how much of a transaction it really is. People down the line while paying the reseller often ends up paying for the hype rather than the actual product value. What this hype eventually results in is more Instagram posts, social validation and an endless chain of selling the exact same product for ever-increasing prices.

What Hypebeasts Do For Brands, And Vice Versa

The reasons why hypebeasts are a thriving subculture is because there are several brands that support and encourage their most ardent followers.

For example, the Nike footwear series has long since moved away from the sports arena and is a huge proponent of good streetwear.

For the hypebeast, being recognised and social validation are at the very top of the priority list. Brands that understand this often have a lot to offer to the hypebeast, including early access to collections and special apps for greater interaction.

A community app that is invite-only, for example, is more lucrative to a hypebeast than a social media page that everyone follows. The Nike SNKRS app, for example, gives users access to special deals and product drops, that often get sold out in minutes. What’s more, sneakers that typically sell for $200 on the app quickly fetch close to $1000 in the resale market, making this engagement that much more lucrative for hypebeasts.

But what’s in it for the brands?

The greatest benefit is the amount of peer-to-peer marketing that happens through hypebeasts. Brands can depend on the hypebeast network to do the reviewing, marketing and demand creation for them.

Even in the age of social media and email marketing, word-of-mouth is still the most powerful tool out there. Hypebeasts fill the small gap between the professionalism of an influencer and the very authentic, but hard to get acceptance of a genuine reviewer and brand fan. 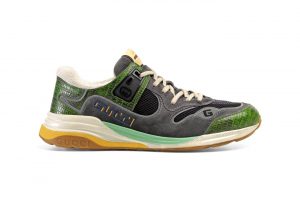 Hypebeasts know that they can benefit from being associated with a brand, but they aren’t loyal to any one brand in particular, and are loyal to a trend instead. This means the brands they feature get a chance to ride the trend wave and get endorsed at the same time.

It is no wonder, then, that brands spend tons of money on engaging their hypebeast followers.