A/B Testing and Its Constituent Parts

A/B testing compares two versions of a webpage or an app to determine which one performs better for a specific goal or outcome. Typically, the variants are shown at random to a subset of a specific customer segment, to study how the members of the segment interact with each variant. The performance of the variants is measured against a primary KPI. These findings are then generalized to a larger population and decisions are made. A/B tests are run till they achieve the desired confidence level.

Let’s break this down.

When an experience is created, be it on a website or app, it can be created for a specific audience segment or for all traffic to a website. Understanding who the experience is for, and ensuring that a subset of the right audience is exposed to the A/B test is the next critical part of the success of the A/B test. Remember that the findings from the A/b test are going to be generalised to a larger population. It is therefore essential to agree on the definition of the “target audience or segment”.

A/B tests run for a pre-determined time period. If too long, you risk losing money as you delay exposing your customers to the ‘higher converting’ experience. If too short, the findings of the A/B test simply are not statistically relevant and therefore no longer generalizable to a larger audience. So should all tests run at >98% confidence? A trade-off needs to be made between statistical confidence/ relevance and the time it will take to achieve that confidence. For less strategic decisions, don’t set high confidence scores. Of course, the time it takes is also influenced by how much traffic comes to your website.

An obvious, yet common mistake analysts make when designing A/B tests is not limiting the number of variations. If you want to know if a specific piece of content should appear in the first scroll or the third, create two journeys which vary in only that way. Then, any difference in performance can be attributed to just that change. When multiple variations exist within two A/B tests, you go back to guessing which one made an impact, or assume both did.

The below sections explain each of these in greater detail.

Why picking the right test is important:

A common mistake during A/B tests arises from not picking the right statistical technique, leading to skewed results.

Choosing the right test for the experiment is as important as the test itself because it ensures that the right kind of data is being compared for the hypothesis.

This depends on various factors like the distribution of the data, data type, the number of groups, variance in the data etc.

Statistical tests are conducted to ensure that the lift between the two groups validates the hypothesis, instead of leaving the result to chance. These statistical tests have some inherent assumptions which should be validated.

How to choose the right Statistical test:

Before we dive in, we need to touch upon a couple of things. Quite a few factors come into play while picking a test, such as the nature of the variable. Here’s a quick dive into the terms you will come across:

Or if you want a simpler explanation, here’s our friend Patrick to help out:

The variable type plays a huge role in deciding what test to pick for accurate results.

If the Predictor variable is Categorical:

If you know that the predictor variable is categorical, there are two ways to proceed depending on the type of the outcome variable.

If the outcome variable is categorical:

If the outcome variable is quantitative:

If there are two groups:

If there are more than two groups:

If there are more than two groups, you must check the number of outcome variables.

Analysis of Variance(ANOVA): ANOVA tells us whether two or more groups are similar or not based on their mean similarity and f-score(the measure of the test’s accuracy)

Multivariate Analysis of Variance(MANOVA): MANOVA is an extension of the ANOVA test and it compares the means of more than two groups to check for their mean similarity based on covariance.

Following these methods ensures that your test reaches significance and delivers the outcome you expect, which leads to constructive decision-making and favourable results. 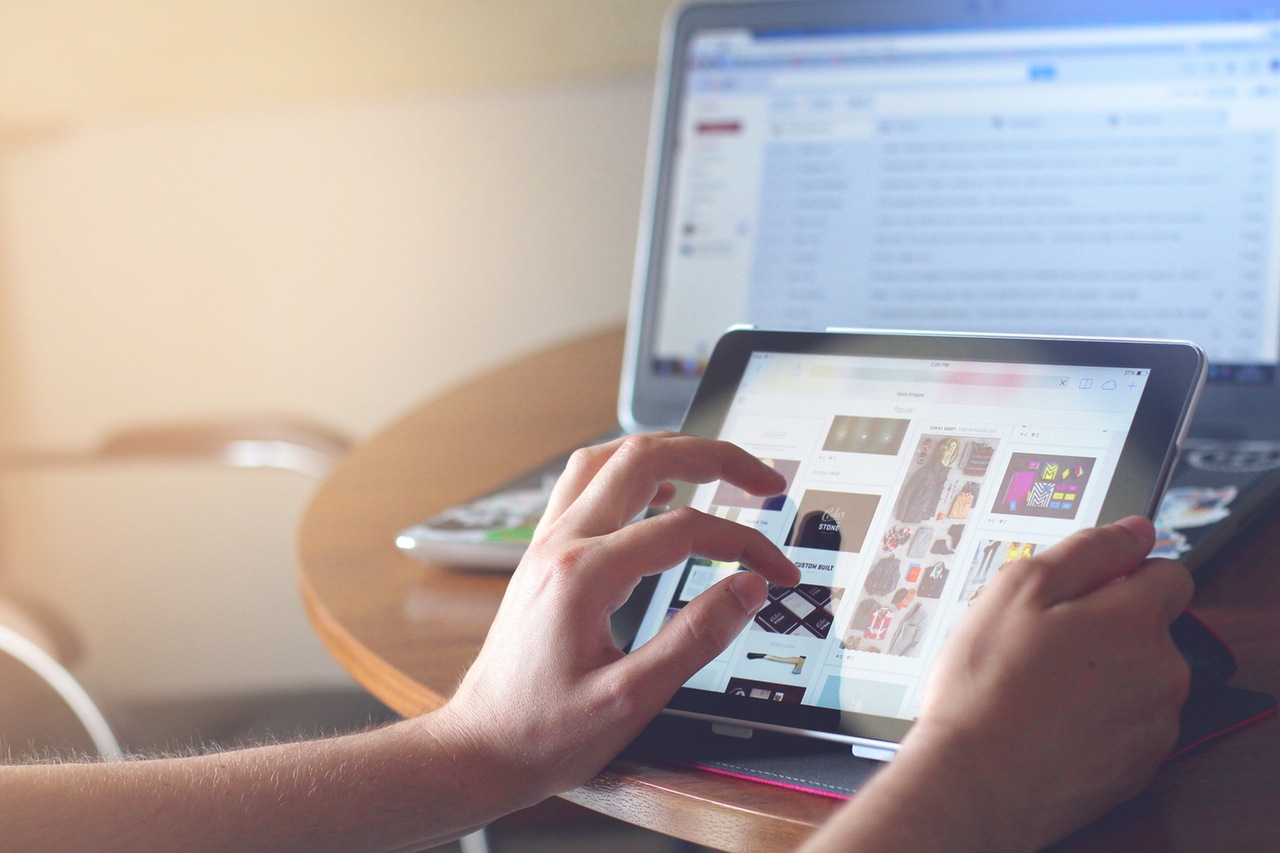 What is Computer Vision, Really?