As the buzz from fashion month fades, it’s time to assess the digital fashion shows that created quite a wave in 2020. However, this year is a little different. This year, it’s not just about the trends on the runway, but the runway itself. COVID-19 has led to the digitization of fashion weeks throughout the world, transforming the way we experience it, from usual spectacles to a more digital landscape.

So, how did some of the world’s best fashion brands get creative for digital fashion shows? Here are the highlights:

The fashion house’s creative director, Olivier Rousteing, teamed up with LG to reimagine the exclusive front row at the spring 2021 show. On 58 OLED TVs, guests were dressed in fashion week fashion, set on all-white backdrops and placed along the runway as if they were sitting at the show IRL. The event was also live-streamed but adding a little extra something. Olivier Rousteing dipped into the Pierre Balmain archives to revive a monogram jacquard from the 70s for a foldable clutch. The heritage piece was made shoppable during the livestream on their website and on Instagram. Viewers were able to click directly on the products for immediate purchase or even save it for later. Couldn’t catch the Live? No problem. The new feature  remains on their IGTV.

Moschino debuted their collection Spring 2021 as a fashion film. The creative director, Jeremy Scott, teamed up with Jim Henson’s Creature Shop to bring his vision to life. All 40 pieces of the collection walked down a runway set on 30-inch marionette models. The show even featured few recognizable characters like Anna Wintour siiting in her usual front row seat, among others like Anna Dello Russo and Hamish Bowles. A creative and beautifully done film, the puppet version of Jeremy Scott insists, “This isn’t a puppet show, it’s a fashion show.”. Catch the film on their website and social media channels.

Prada’s 35-minute video of the show and the following conversation between Prada and Simons was the house’s “most viewed” digital event. Prada streamed the show on their website and social media channels. It got 16 times the number of views when compared to their last spring’s show. They even hosted virtual viewing parties taking place in cities including New York, Los Angeles, Paris, London, Berlin, Moscow, Dubai, Istanbul, Seoul, Hong Kong and Tokyo, while respecting social distancing guidelines.

Miu Miu, the Italian fashion house, sought to incorporate communities of women into the show via live stream from local events in Paris, Berlin, Tokyo, Shanghai, Moscow, Dubai and Milan. The show had no physical audience, only viewing hubs. The brand even collaborated with Instagram to launch an augmented reality filter that transforms any view into a virtual expression of the show. For years now, Miu Miu has been an active advocate for connecting women as they believe these communities of women are integral to their identity. In continued fashion, the spring 2021 show did not disappoint.

Burberry became the first fashion brand to team up with Twitch, a live streaming gaming platform. The collaboration allowed guests to view multiple perspectives of the show and to communicate through Twitch’s chat function. The show was an immersive and interactive experience in a fairytale setting whilst personalizing each viewer’s journey.

Earlier this year, the whole concept of fashion week came into question. Is it safe to host physically, even with social distancing guidelines in place? How wasteful could that be? Is it necessary to show as often as the typical fashion calendar suggests? Well, the results are in. Designers have gotten creative in the most brilliant ways, exploring new forms of media that have made the shows more accessible to larger audiences, more sustainable by reducing fashion week’s carbon footprint and even more engaging as designers have used technology and digital mediums that eliminate some of the limits that the physical world poses.

Tech could very well be the creative backbone for fashion shows in the future. 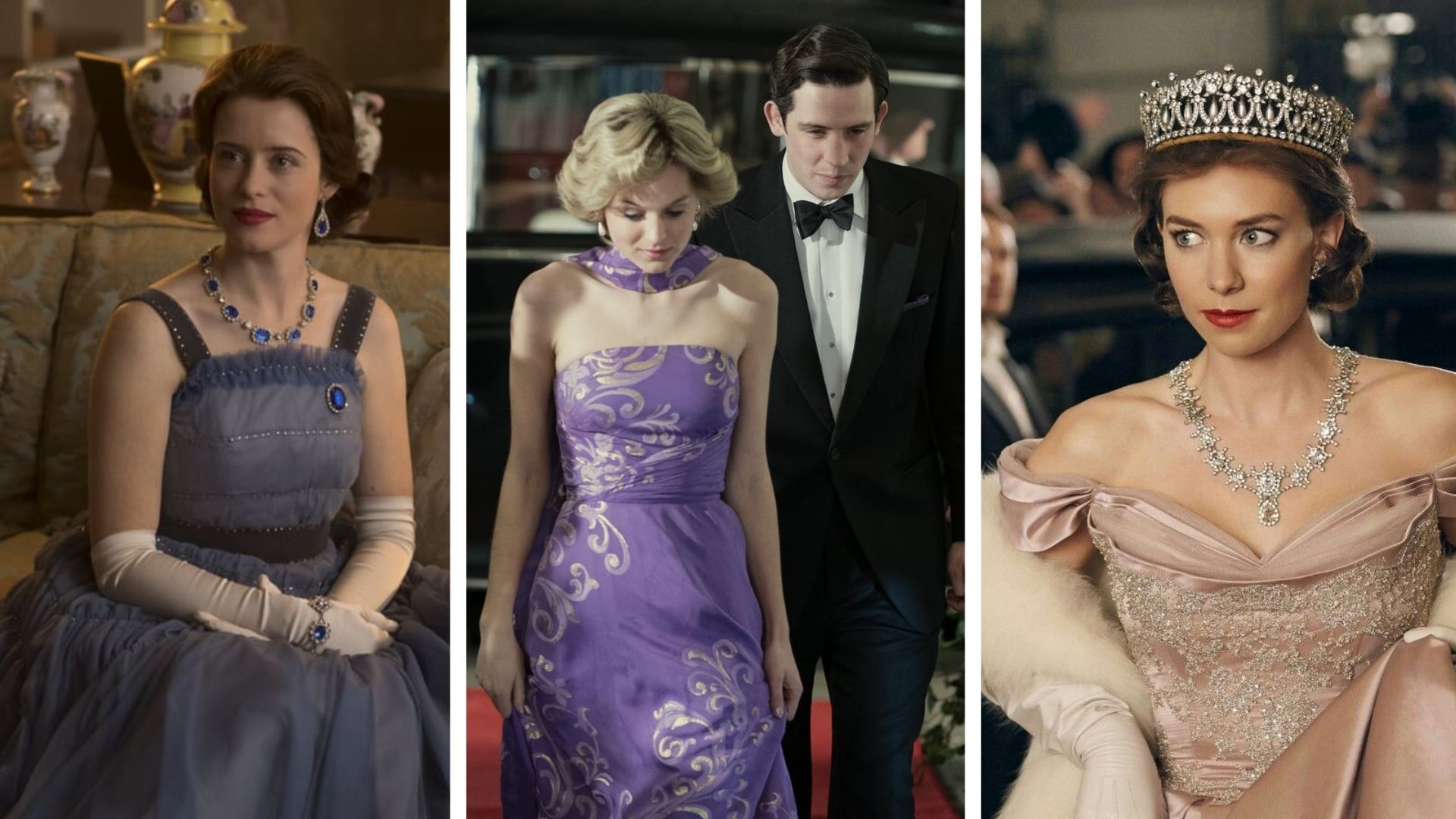 Shop Lookalikes Of The 8 Most Coveted Outfits From The Crown 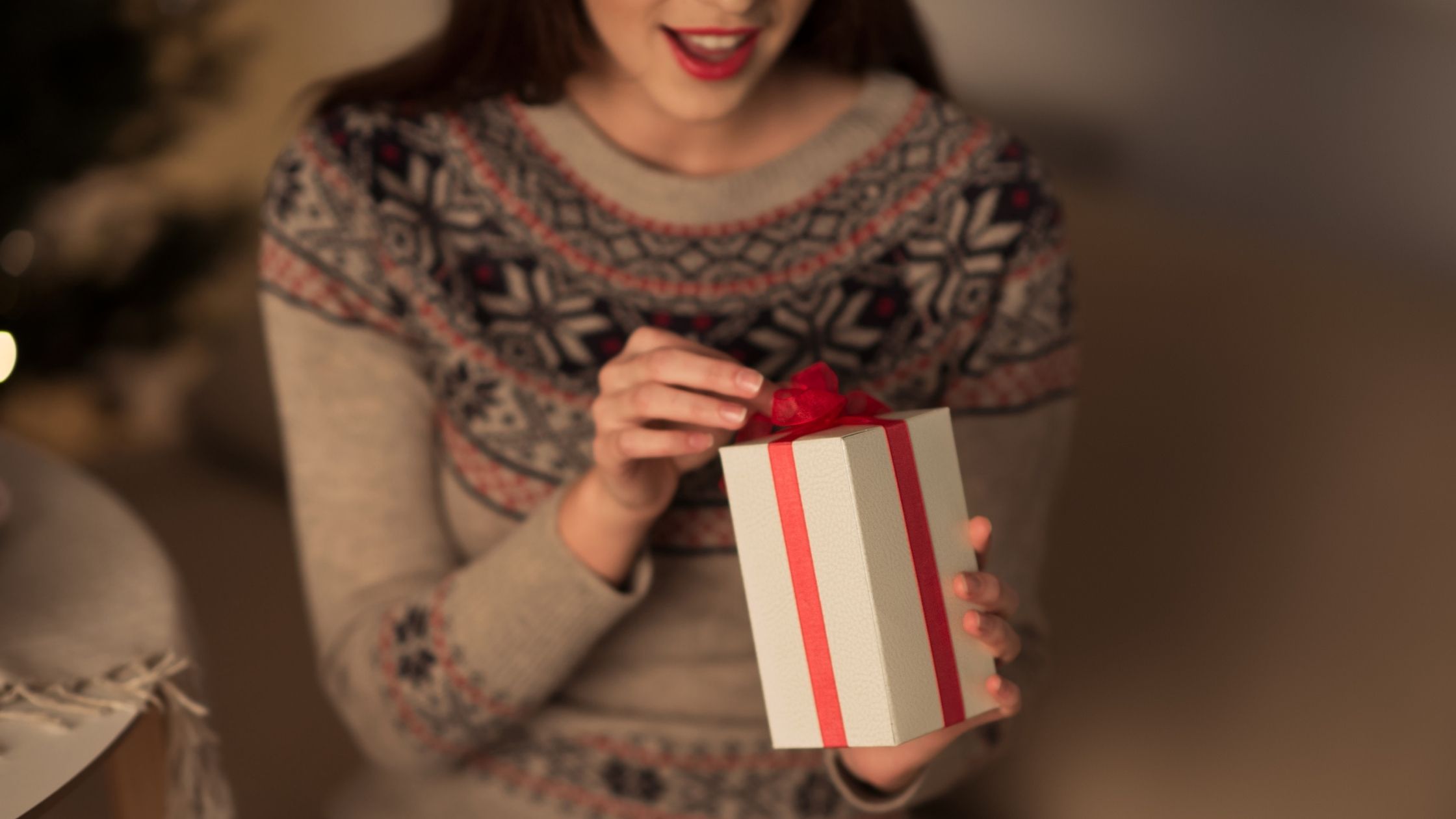 Here’s How Valentine’s Day Spending Has Changed In 2021 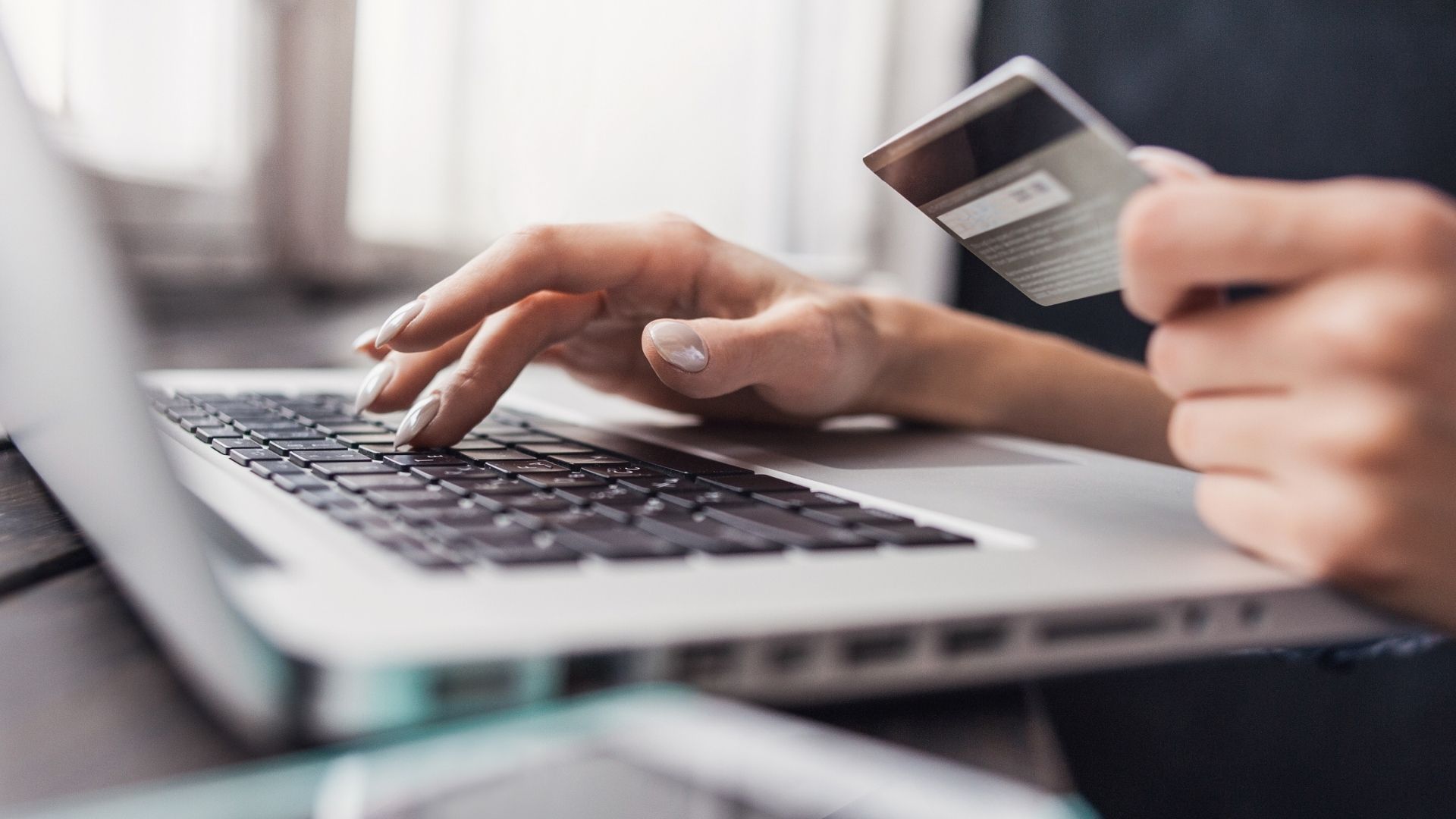 5 eCommerce Trends That Will Dominate Retail In 2021