The Met Gala – Where Stars and Fashion Collide 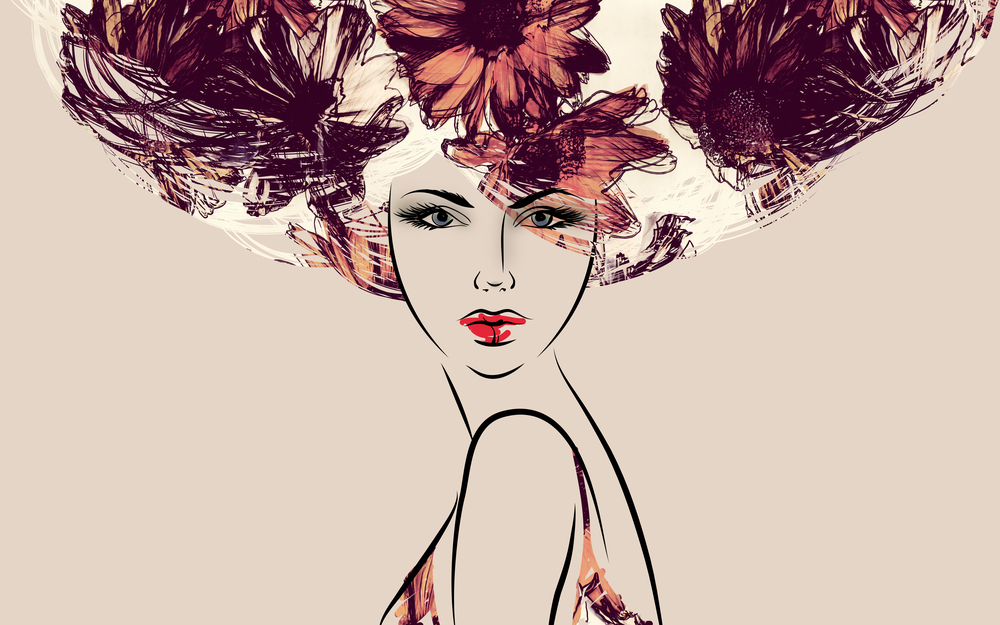 Come May, the fashion industry is abuzz with activity and anticipation for the glamorous and glitzy Met Gala. The annual exhibit, that’s hosted for the benefit of the New York-based Metropolitan Museum of Art’s Costume Institute, is one of the biggest events of the fashion calendar. While the Oscars, Grammys, Globes and umpteen fashion shows are alluring as well, the Met Gala has an air of mystery that envelops it like no other. Nothing can match the extravagance of this event, which some call it ‘the party of the year’ and ‘the Oscars of the East Coast’.

The fashion police haven’t stopped raving about Rihanna last year’s Met Gala look when she came dressed as Pope. Her pearl and jewel studded robe with a matching necklace emerged as the best look of the Heavenly Bodies: Fashion and the Catholic Imagination-themed ball.  The other looks that stood out were Katy Perry’s feathered angel wings and Solange Knowles in Iris Van Herpen Couture.

At one point during one of the meetings with the higher heads, Wintour said to Bolton, ‘This isn’t your finest moment, Andrew.” But Bolton successfully worked his way through the many hurdles.

This year, for example, the theme is ‘Camp: Notes on Fashion’. Inspired by Susan Sontag’s essay published in 1964, this year is  all about celebrating differences and challenging rigid ideas.

Celebrities from all walks of life participate in the Gala, provided they make it to Wintour’s guest list. The exclusivity is maintained by not only setting a steep price of admission but also by reserving right to admission. In an over exposed and easily accessible commercialized world, the Met Gala stands out as a place that is fashionable, private, and relevant. Therefore, the brands that make it to the ramp enjoy undivided attention.